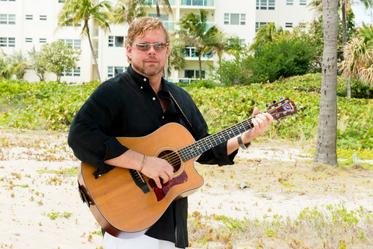 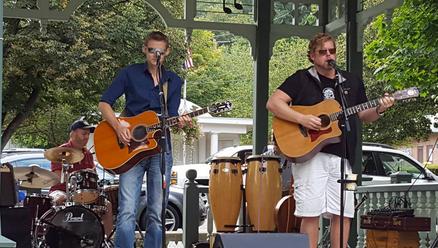 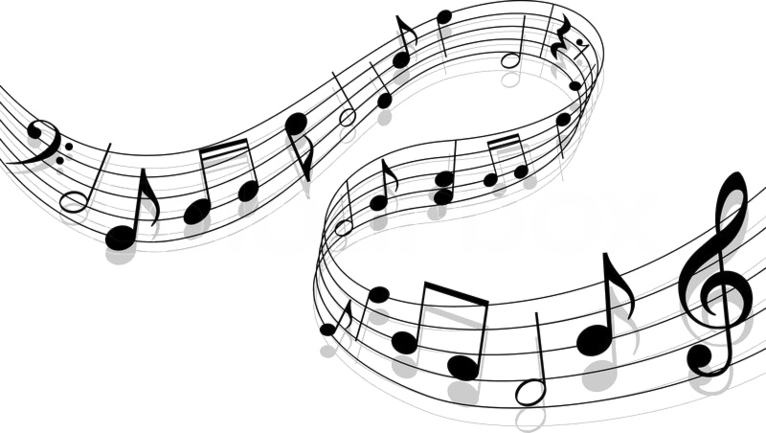 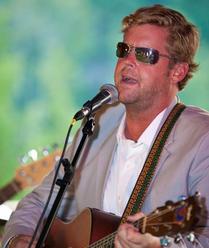 
Alex Myth, (AKA: Alec Smith) has been an active member of the music scenes in the Catskill Region of New York, Woodstock, The Finger Lakes of western New York, South Florida, and several other niche places on the East and West Coasts over the past many years.

His influences range from Jerry Garcia, to Neil Young, The Allman Brothers to Otis Reading, Van Morrison to the Beatles, Jorma Kaukonen, David Grisman, Andre Segovia, and a sprinkle of George Carlin, Mark Twain and Kurt Vonnegut never far behind.

He plays his beloved 1996 Taylor 410 CE, and sings for most performances, but is a multi instrumentalist as well, playing some piano both live and on studio recordings, as well as banjo and mandolin.

Alex Myth's new album "Boulevard" will be out on I Tunes before Christmas time. This project features singers Alex Myth and Laura Mace, Producer/Bass player Jon Flaugher, Guitar work by Eli Wulfmeier and David Immergluck, Piano and Organ players Tommy King and Will Gramling, and the legendary James Gadson on drums. It is of the highest and most dynamic quality in the industry with this powerhouse group of musicians working together.

On the road in New York, Alex Myth plays with Owen Eichensehr (www.oweneichensehr.com) who sings and plays an array of guitars, Erin Maloney (also a solo artist, singer and Bass player), Peter Baker (percussion and mandolin), and Adam Strouse (drums). The whole group, "Mythology Society", combines all three solo artists (Alex, Owen, and Erin) with the full band, and has gigs coming up at the end of October in the Finger Lakes. The primary word used to describe this groups music is dynamic.

This authentic brand of music which encompasses the highest quality, honest songwriting, and pure dynamic live performances has become synonymous with Alex Myth.